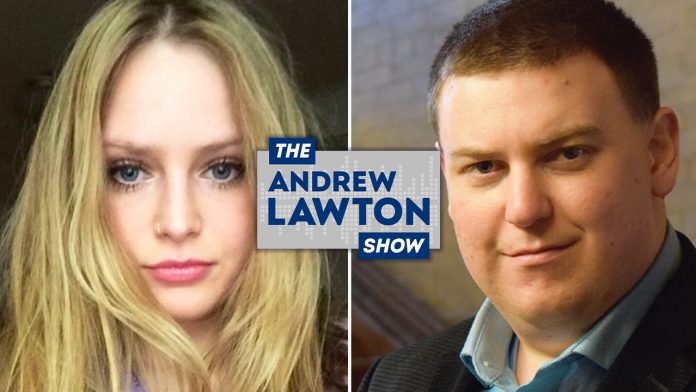 For all the vaccine passports and shutdowns in provinces across the country, only Quebec has gone so far as to impose a curfew on its citizens to supposedly flatten the curve. Twice. The latest curfew went into effect New Year’s Eve and subjects Quebecers to fines if they are caught outside their homes at night. Westphalian Times senior editor Marie Oakes joined The Andrew Lawton Show to talk about Quebec’s restrictions and why a number of Canadians – including her – are headed for the border and not looking back.