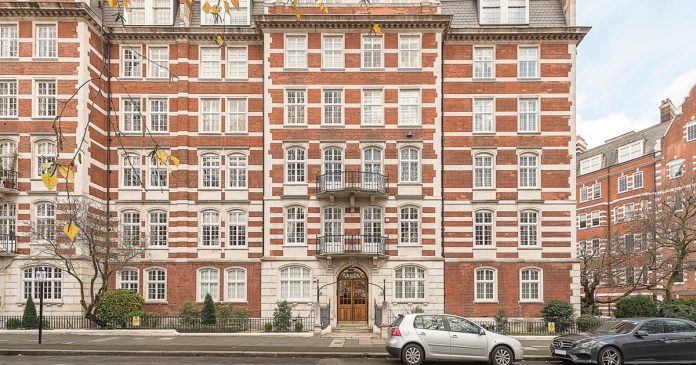 The Department of Foreign Affairs, Trade and Development has put out a tender notice for a complete renovation of a five-bedroom London apartment for the Canadian High Commission.

The Request for Proposal lists the 46 Hanover House property at 3,277 sq ft (304.5 sq m), or approximately three times the size of the average 3-bedroom rental in Canada.

“The renovation of the apartment includes updating the electrical, heating, plumbing, and flooring,” the project description notes.

According to that year’s tender notice, the property in question is located at St John’s Wood High Street, London, UK.

Local real estate listings put the cost of renting a five-bedroom apartment at Hanover House at $19,408 CAD (£11,267) per month.

“Many families are struggling right now so why are the feds prioritizing a fancy apartment in London over tax relief for Canadians?” asked Terrazzano. “Ottawa has a long track record of wasting our tax dollars overseas and this sure looks like another project that wouldn’t be a priority for Canadian families who are footing the bill.”

“Canadians deserve to know how much money the feds are spending and why bureaucrats think this is a good use of our tax dollars right now.”

Contractors who wish to bid for the notice are being asked to provide procurement specialists with proof that they have completed at least three projects with a minimum value of $172,000 CAD (£100,000 GBP).

A floor plan of the suite reveals that the property has five bedrooms, three bathrooms including one powder room, a sitting room, a living room and a dining room.

“Hanover House was constructed as an apartment block in the 1930’s,” the Request for Proposal reads. “The internal layout of the apartments has not changed since it was first built. The electrical and plumbing infrastructures have not been upgraded since the 1970’s. Currently, several of the apartments in the building share the same continuous plumbing system.”

True North reached out to Global Affairs Canada for further details on the project as well as to ask who would be residing at the property. No response had been provided by deadline.