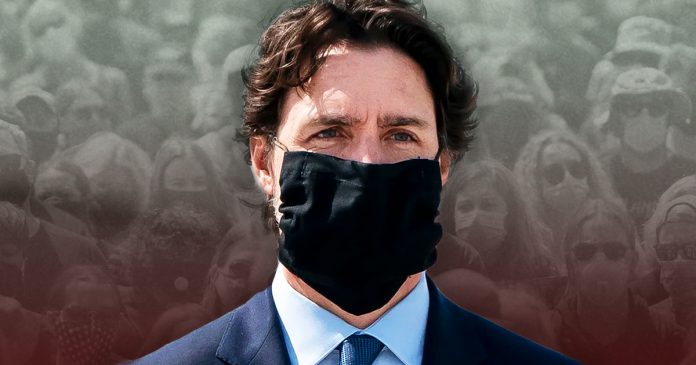 On today’s episode of The Candice Malcolm Show, Candice examines the data to show that Trudeau is dead wrong in blaming the unvaccinated for the latest surge of omicron, the lockdowns and the impact on our socialized healthcare system.

She also looks at his angry and derisive comments towards Quebec influencers who were partying on a private flight to Mexico, and points out the absurd hypocrisy coming from Mr. Blackface Party Animal who has frequently been caught breaking his own covid rules.