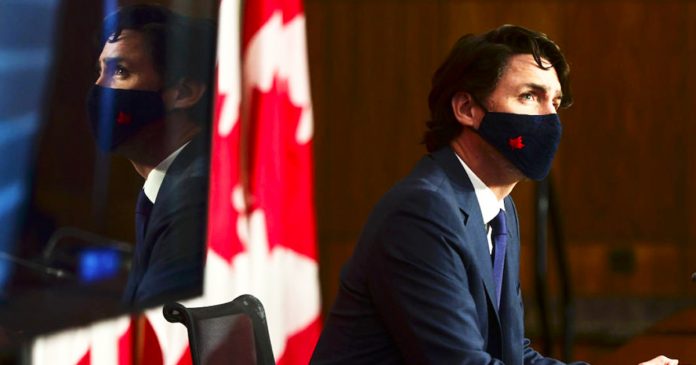 The shuttering of schools once again has pushed numerous Canadians – even those who’ve dutifully gone along with vaccine mandates and lockdowns up to this point – to a breaking point. The latest round of restrictions is seemingly being received differently, but that doesn’t mean it’s any less dangerous to the country’s economy and its citizens well-being. True North’s Andrew Lawton says lawmakers have started to demonize the unvaccinated to cover up for their own failings, and all Canadians – even the fully vaccinated – have to take a stand for their freedoms.