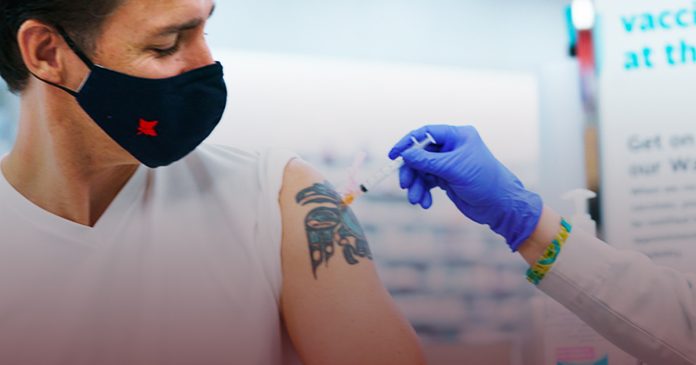 Canada continues to creep into unventured territory with regards to the powers we’ve given our government in the last two years. What was a conspiracy theory only a few months ago is now becoming reality – the CBC and the Trudeau government are suddenly talking about forced vaccine policies.

As Candice Malcolm explains on The Candice Malcolm Show, this must be our red line. Every Canadian needs to push back against this insane and radically authoritarian idea.