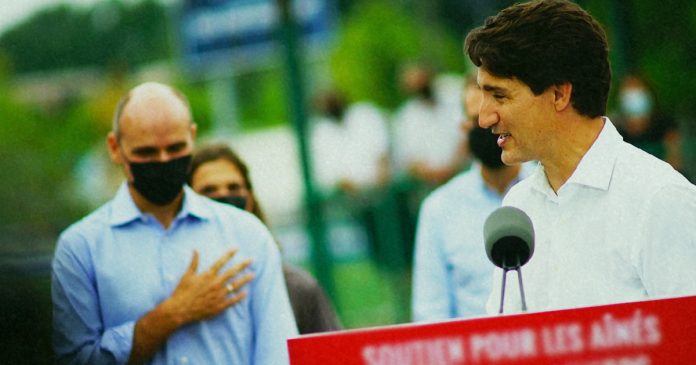 Federal health minister Jean-Yves Duclos said population-based vaccine mandates are inevitable, but that it’s the provinces who will have to impose them. Days later, Quebec announced a “healthcare charge” for anyone who doesn’t have three vaccine doses – a policy True North’s Andrew Lawton predicts will only be the beginning.

While Alberta’s and Saskatchewan’s premiers have rejected the idea of a vaccine mandate, the Quebec and New Brunswick premiers haven’t ruled it out, and other provinces’ leaders have said nothing at all.

Also, Ontario Families Coalition founder Bronwen Alsop joins the show to talk about the need to get kids back into the classroom.