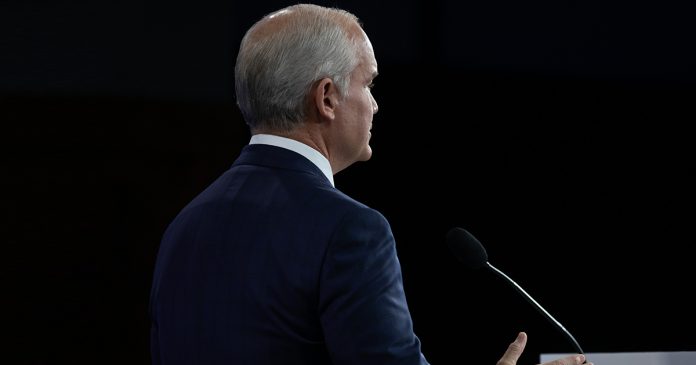 Justin Trudeau is unravelling before our eyes. His rhetoric is increasingly angry and unhinged, and his policy ideas – including the insanely authoritarian suggestion of forced vaccination – are equal parts radical and delusional.

This presents the perfect opportunity for the Leader of the Opposition – Conservative MP Erin O’Toole.

But instead, Erin O’Toole seems to be absent from the federal scene.

We didn’t hear any opposition from him over the latest lockdowns, Trudeau’s lashing out at unvaccinated Canadians or even on Trudeau’s health minister suggesting it’s time for a forced vaccination campaign.

On today’s episode of The Candice Malcolm Show, Candice is joined by True North journalist and senior researcher Cosmin Dzsurdzsa to discuss.