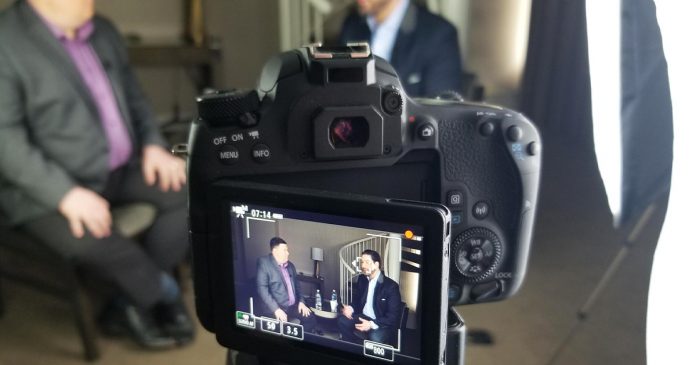 The bulk of Canadian mainstream media outlets have moved to subsidy models through which government funding has become essential to their survival. Canada is home to a number of scrappy independent start-ups, who are not only challenging mainstream narratives, but also innovating new media business models. In this edition of The Andrew Lawton Show, Andrew shines a light on the independent media landscape in Canada through a lengthy discussion with Western Standard publisher Derek Fildebrandt, Rebel News chief reporter Sheila Gunn Reid, and Roberto Wakerell-Cruz, Canadian editor for The Post Millennial.