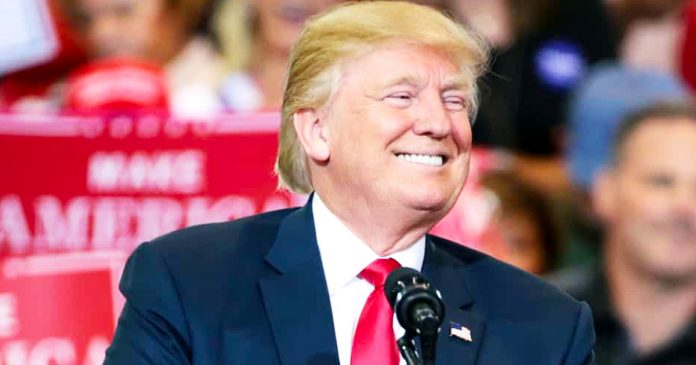 The pearl-clutching liberal elite in the legacy media revisit their favourite topic – accusing Donald Trump of creating every problem under the sun and pretending that everyone who supports him is a racist far-right terrorist.

On today’s episode of Fake News Friday on The Candice Malcolm Show, Candice and True North journalist and producer Harrison Faulkner try to parse out the logic in a series of anti-Trump derangement screeds over on the Globe and Mail editorial page.

Plus, they talk about how journalists push their agenda and wrap their opinions in news stories – by quoting so-called experts who push the woke far-left ideology.