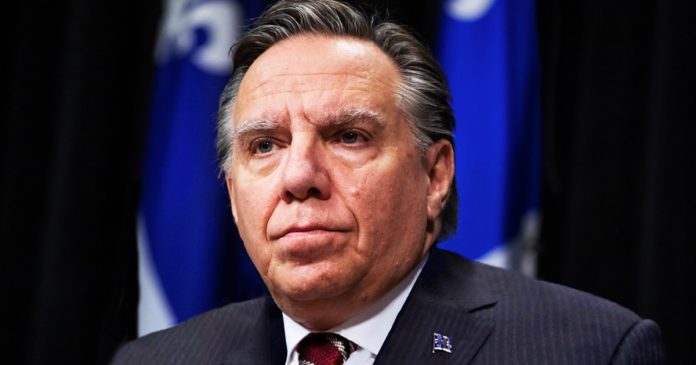 The COVID-19 goalposts are moving once again, as Quebec announces it will be requiring three shots to be considered fully vaccinated.

David doesn’t mince words about the state of things in Canada, leveling criticism at the corrupted legacy media, the cowardice judges and courts who fail to protect our Charter rights and freedoms, and worst of all, the petty authoritarian politicians who keep pushing us further and further towards tyranny.