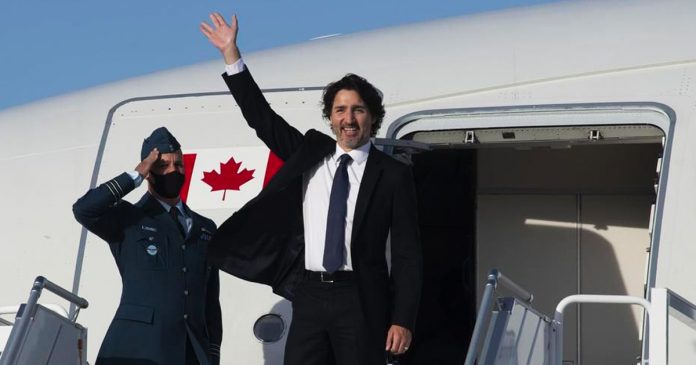 On Wednesday, Canada’s inflation rate hit a 30-year high. The price of gas rose more than 33% compared to last year’s figures and food prices nationwide are up more than 5%.

Meanwhile, the Trudeau government’s policies are making Canada’s inflation crisis much worse – their “green initiatives” are increasing the cost of living and the vaccine mandate for truckers will have devastating effects on Canada’s supply chain.