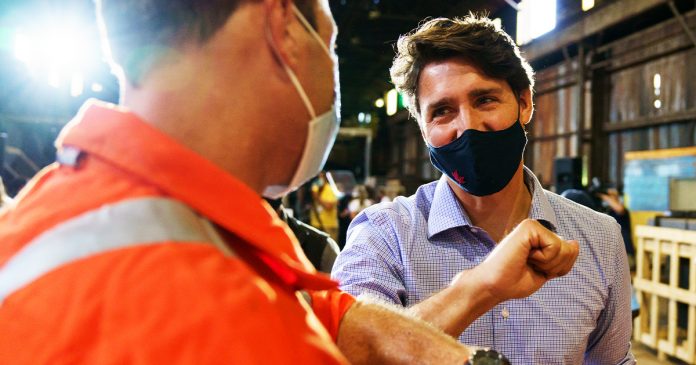 As the United Kingdom moves to lift nearly all Covid restrictions, most Canadians are still living with vaccine passports, mask mandates, and a range of other public health measures. The worst part is that some Canadians are all too happy living with indefinite restrictions, True North’s Andrew Lawton says. Also, a Quebec television cheers on children who want the unvaccinated jailed, and a new poll shows 27% of Canadians actually want that too.

Plus Irvin Studin of the Institute for 21st Century Questions joins to discuss a new committee dedicated to getting the country reopened for good.