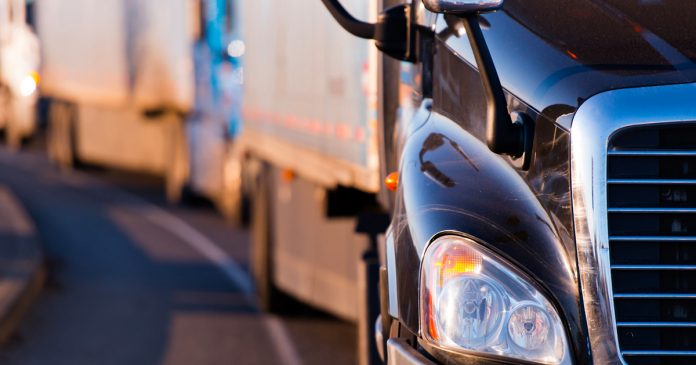 Truckers from across Canada are organizing a convoy to Ottawa to demand an end to all vaccine mandates.

The Freedom Convoy 2022 protest comes after Ottawa enacted a policy requiring truckers to show proof of their COVID shots at the border or be turned away.

In an email obtained by True North, convoy organizers say truckers will begin a “slow roll” from multiple border points on Jan. 23, and head towards Ottawa. They hope that slowing down major transportation routes will garner attention for their cause.

Organizers want the government to know that mandatory vaccinations “will not be tolerated.” They claim similar mandates in the health care and airline sectors have been deeply disruptive, and they fear further repercussions.

The Trudeau government’s mandate took effect on Jan. 15. It removed the existing exemptions for Canadian truckers from COVID testing and quarantines and now requires proof of full vaccination.

The Biden administration is implementing a similar mandate affecting Canadian truckers on Jan. 22. The mandates have caused concerns on both sides of the border, given that Canada and the U.S. are facing supply chain, labour and inflation crises.

The current vaccination rate among Canadian truckers sits between 80 and 90%. Meanwhile, Bloomberg estimates that only 50 to 60% of American truckers are vaccinated. Layoffs have already begun, which could lead to major supply chain disruptions.

The Canadian Press reported on Tuesday that supply chain issues caused partly by a shortage of truckers could lead to grocery store closures, effectively threatening the food security of Canadians.

There are already reports of empty shelves across the country, something which Conservative finance critic Pierre Poilievre says Canadians should blame Trudeau for.

“If you walk into a grocery store and you see empty shelves, thank Justin Trudeau,” said Poilievre. “His policy of vaccine vendetta against our hardworking truckers is going to drive up the cost for our people, drive people out of work, and leave us with empty shelves.”

Organizers of the convoy say the time has come to show federal and provincial governments that they’re no longer allowed to “continue to slowly squeeze Canadians into giving up their God-Given – and Constitutionally protected – Rights and Freedoms.”

A GoFundMe has been set up to help fund the Convoy. So far, over $570,000 has been raised out of seventy-five hundred donations.

True North reached out to the convoy organizers to ask when they anticipate it will arrive in Ottawa but has yet to receive a response.