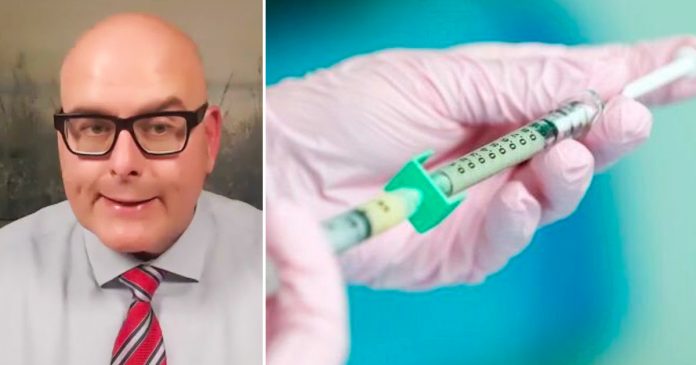 The press release said this measure is being proposed to ensure Ontario’s reopening announcement does not lead to another lockdown.

“Ontarians have been doing our part to fight COVID-19 and we deserve a plan to beat the fifth wave so we can safely return to doing the things we all love,” said Liberal leader Steven Del Duca. “That’s why we are calling on Doug Ford to make the booster shot a requirement for vaccine certificates.”

The Liberals are requesting the Ontario government add more supports for small businesses that “continue to face restrictions that have been brutal for the livelihoods of so many entrepreneurs.”

Del Duca said that while he is happy 5.7 million Ontarians have received booster shots, more people have to take them to “ensure a safe long-term reopening.”

“So let’s make third doses a requirement in indoor public settings, support our struggling entrepreneurs and get as many people vaccinated as possible so we can end the fifth wave and return to doing the things we love,” he said.

“I personally would advise you to avoid social contact with anyone older even with two doses,” said Moore. “If you are going to interact I would do it outdoors with masking and distancing in place.”

Quebec health minister Christian Dube did not provide an exact date for the change but said it would be made once all Quebecers were eligible for a third dose.

All Quebecers 18 years old and up have been able to receive booster shots since Jan. 17.