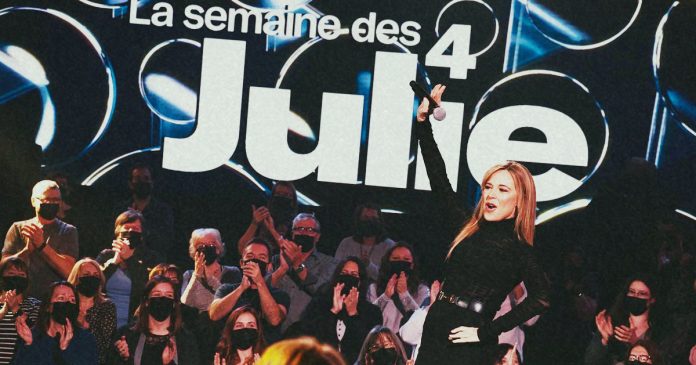 Canadians are outraged after a Quebec TV show featured children calling for the arrests and forced vaccinations of Canadians who haven’t had COVID shots. Unfortunately, this isn’t the first time this TV program used children to promote propaganda.

Plus, CTV  features guests who call on Spotify to censor popular podcast host Joe Rogan, claiming he spreads “misinformation” and that open debates are problematic.

Meanwhile, for once, the CBC doesn’t spread fake news by encouraging Canadians to stock up on tea and lozenges to combat the Omicron variant.