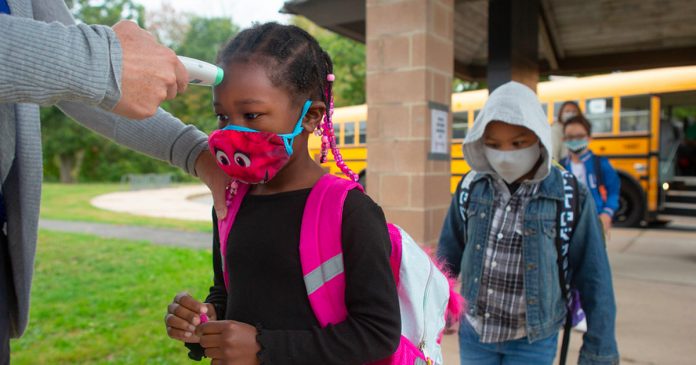 Despite high vaccination rates and a milder variant, children in Canada are more locked down than ever.

When in-person learning in schools isn’t banned by the government, children are being forced to follow ridiculous health measures in the classroom.

Anthony Furey says parents are rightfully frustrated and should push back against these ridiculous measures.