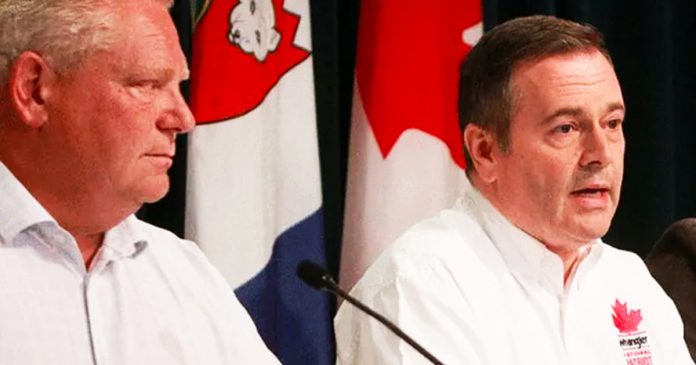 Ontario’s new reopening roadmap has no projected end for mask mandates or vaccine passports. In Alberta, Premier Jason Kenney has not said anything more specific than “soon” when asked how long he plans to keep vaccine passports and mask mandates in place. True North’s Andrew Lawton says it’s clear there’s no exit strategy for pandemic restrictions in most of Canada, which is bad news for those of us unwilling to adopt the new normal.