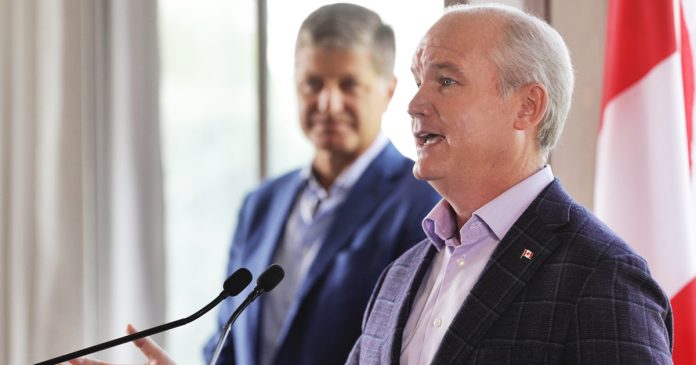 The trucker convoy has become the biggest news story in the country. It continues to dominate online, and now the legacy media has come around to paying attention to it, but of course, they demonize and denigrate the unvaccinated truckers. So where does the Conservative leader stand? Does he support the convoy? Will he meet with truckers when they come to Ottawa?

With many Conservative MPs voicing support for the truckers and opposing the failed vaccine mandates, where does O’Toole stand? Not even he knows.