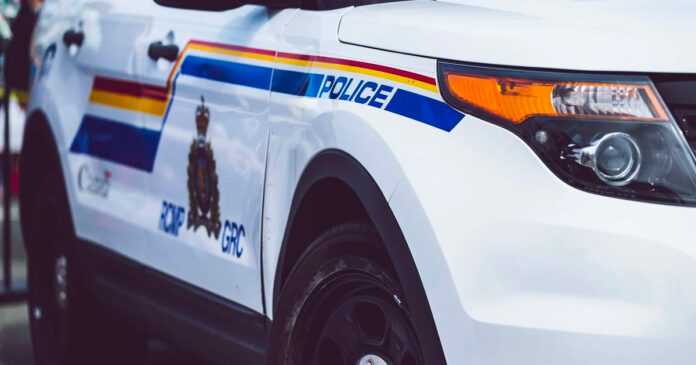 The RCMP has taken two youths into custody under terrorism peace bonds over suspected connections to ISIS.

Details on the investigation are scant, as both suspects are minors. Names and ages are not being provided, and a publication ban is in effect.

RCMP has not said whether the two arrests, nearly a month apart, were related.

A spokesperson with the Mounties has said that the Toronto Integrated and National Security Enforcement Team (INSET) had received intelligence that prompted one of the arrests “based on reasonable grounds to fear that a person may commit a terrorist offence.”

“Given that the investigation is ongoing, and it involves a young person, we are not able to release further information at this time,” a spokesperson told Global News.

As for the suspect in Quebec, the youth was released by a judge “with numerous conditions and ordered the presence of the young person at the next court date,” according to the Public Prosecution Service of Canada.

The minor will appear in court next on March 28.

Terrorism peace bonds are preventive measures used by law enforcement when they suspect that a terrorism crime might be committed.

Under the bonds, courts can impose a number of conditions including travel bans, restrictions on cellular and internet use, barring associations with certain individuals and even tracking bracelets.

Neither suspect has been charged with any terrorism-related offence.

Authorities are also working on obtaining a terrorism peace bond involving a woman who returned from Syria after joining ISIS. According to her lawyer, the woman is being investigated for alleged war crimes and terrorism. No charges have yet been introduced.

This is not the first time that a minor has been taken into custody over security concerns. In January 2019, police arrested an underaged Kingston resident after receiving a tip from the FBI.

Upon searching a residence, police discovered bomb-making materials. The youth in question was charged with planning to “deliver, place, discharge or detonate an explosive or other lethal devices against a place of public use with the intent to cause death or serious bodily injury.”

The suspect entered a guilty plea in relation to the charges.