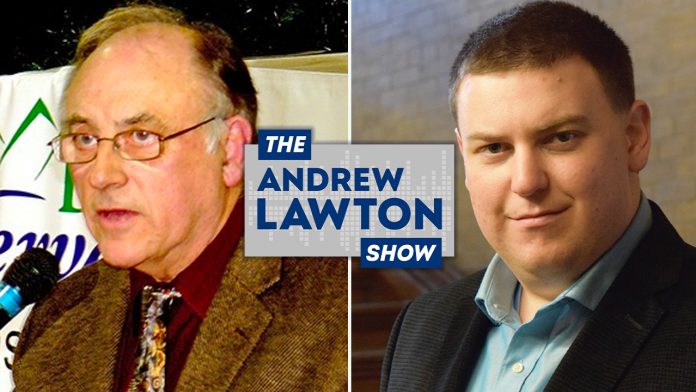 Former Newfoundland premier Brian Peckford is the last surviving of the first ministers involved in the drafting and adoption of the Charter of Rights and Freedoms in 1982. This week, Peckford announced he’s suing the government over its vaccine mandate for air travel, arguing it violates Canadians’ mobility rights, as well as the rights to life, liberty, and freedom from discrimination. Peckford joined True North’s The Andrew Lawton Show to discuss the lawsuit, and the growing problem of governments trampling on fundamental freedoms.