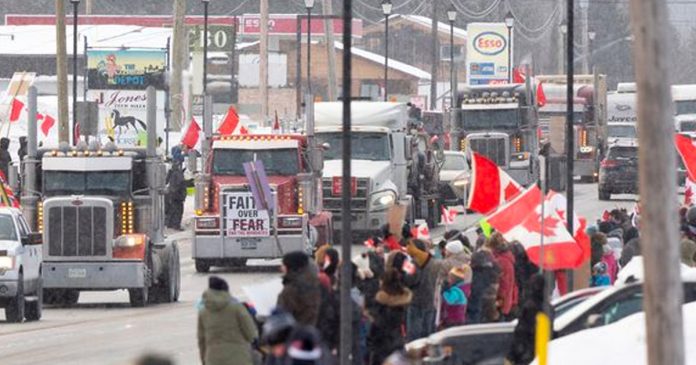 With each passing day, the divide between how those in downtown Ottawa view the freedom convoy and how people everywhere else in Canada – and even around the world – grows larger and larger. In this edition of The Andrew Lawton Show, True North’s Andrew Lawton talks about the convoy’s momentum, and why the mainstream media and political elites have turned to vilifying it. Also, former NHL player Theo Fleury joins the show to talk about why he thinks the convoy is a watershed moment for Canada.