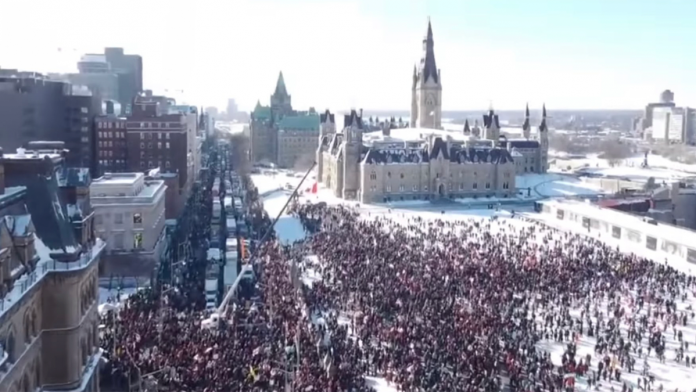 On today’s episode of the Candice Malcolm Show, Candice says the Trucker Convoy was a huge success and that Canada woke up this morning feeling freer, more united, more optimistic, and more Canadian.

This comes despite the best efforts of the legacy media to smear and discredit the protest. Legacy media reporters outed themselves as being aggressively partisan, openly deceitful and ultimately, irrelevant.

Candice goes through the most malicious slander peddled by the legacy media, she shows how their reports fell flat, and she explains how this convoy was a turning point for our country.