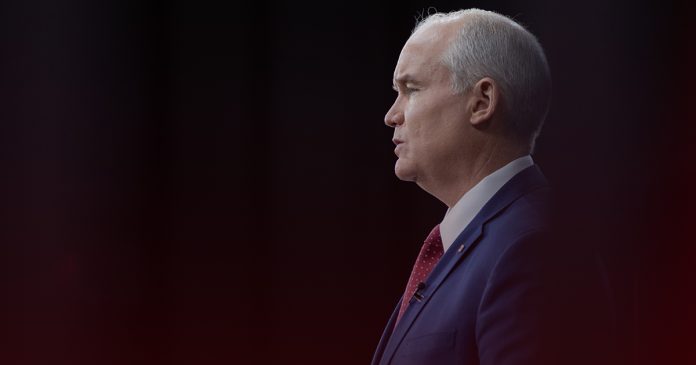 The Truckers for Freedom Convoy continues to have a huge impact on Canadians, as provinces begin to loosen its COVID-19 restrictions. The convoy was also the final straw for Erin O’Toole – after waffling on his support for the truckers, Conservative MPs finally had enough and ejected O’Toole as leader on Wednesday.

On this episode of The Candice Malcolm Show, Candice discusses what conservative voters are looking for in a leader and some of the potential candidates in the upcoming leadership race.