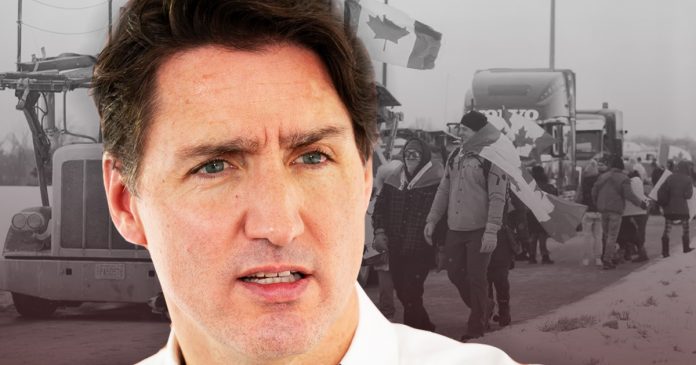 On today’s show, Candice highlights and analyzes the temper tantrums coming from Ottawa journalists, bureaucrats and Liberal politicians, and contrasts it with the real story on the ground.

The peaceful, happy, positive and patriot Freedom Rally continues — unscathed by the smears coming from elites.

There couldn’t be a starker contrast between the positive nature of the protests versus the increasingly deranged hateful legacy media coverage of it. Journalists are doing Trudeau’s dirty work, and it’s all backfiring on them.