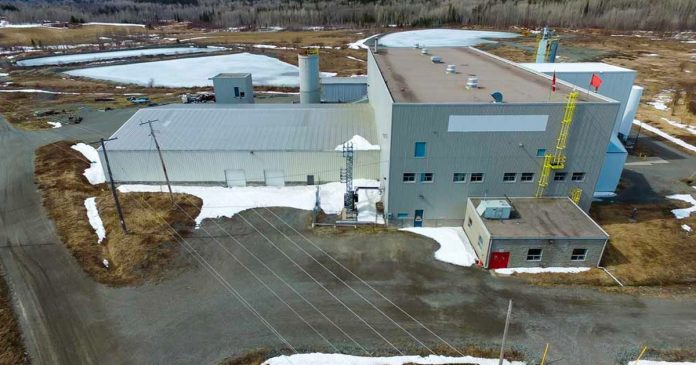 The Trudeau government has claimed that a Chinese acquisition of a Canadian lithium mining company poses no national security risks whatsoever.

Ottawa’s decision comes after it was revealed that the purchase of Neo Lithium Corp. by Zijin Mining Group Co. Ltd had triggered no extensive national security review.

Liberal industry minister François-Philippe Champagne said that the federal government had initially looked over the project and had no qualms with it.

“This transaction was absolutely reviewed to make sure there was no security risk,’’ Champagne said.

Neo Lithium has developed one of the world’s largest overseas lithium brine projects in Argentina. Zijjin Mining Group acquired the company for $960 million.

Lithium is necessary for the production of electric vehicle batteries and has been designated a critical mineral since 2021. Alongside the US, Canada has also signed agreements to acquire battery minerals to gain a competitive edge over China, which dominates rare earth mineral extraction.

During a Jan. 26 Commons Industry Committee, experts warned that the decision to allow the takeover by a company owned by the communist Chinese government could have significant impacts on intellectual property and economic security.

“I think, as part of a bigger story, what I’m saying is that there are intellectual property issues, there is management knowledge and there is this company as part of a supply chain, potentially, that we now don’t have any longer to help build our own supply chain here in Canada,”  Royal Roads University Professor Dr. Jeffrey B. Kucharski told MPs.

Others have criticized the Liberals for rushing into approving the project and not giving enough thought to what it means.

“I believe the government addressed the Neo Lithium acquisition using too narrow a framework; misjudged its significance to Canadian national and economic security, now and in the future; failed to translate policy promises into action; and was caught up in a protracted period of political transition while the transaction was being reviewed—all of which, I believe, led to a wrong decision,” said Senior Fellow of the Centre for International Governance Innovation Dr. Wesley Clark.

In December 2020, the attempted purchase of TMAC Resources Inc.’s Nunavut Hope Bay mine by Shandong Gold Mining Co. triggered a security review, which ultimately led to the sale being rejected by Ottawa.

Critics of the deal were concerned that it could give the Chinese government a foothold in the Canadian Arctic which China has long eyed as a strategic theatre for military and economic reasons.