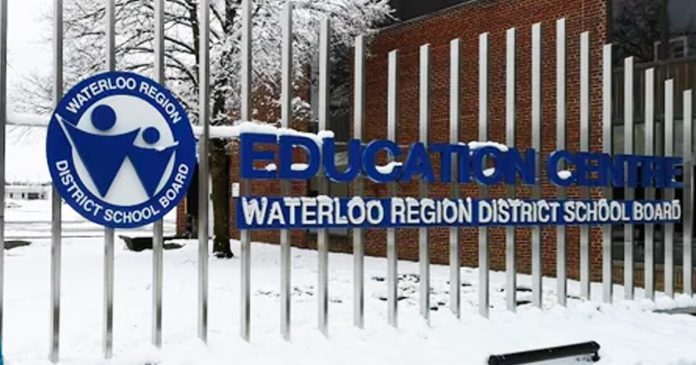 An ‘Equity and Inclusion Officer’ at the Waterloo Region District School Board (WRDSB) has claimed that history is paved with “white-led violence almost always in the name of freedom.”

Teneile Warren made the statement on Friday over Twitter. It was made from behind a protected account but was shown to True North by an anonymous source.

“WPs are scared right now. History is paved with white-led violence almost always in the name of “freedom”. WPs built a system on the narrative that these acts of violence were well intentioned & necessary. The system is (sic) never stops it because this is how it fuels itself,” Tweeted Warren.

True North has reached out to Warren to give her an opportunity to clarify her statements and to inquire whether the acronym “WPs” refers to “white peoples.”

Warren has been employed by the WRDSB since March 2021. According to her Linkedin, she has past experience in various ‘anti-racist and equity’ roles. According to the WRDSB’s website, equity and inclusion officers work “alongside staff to identify ways to bolster strengths and mitigate barriers faced by students and staff.”

“The aim is to foster an anti-oppressive, anti-racist, and inclusive culture at the WRDSB, where all students feel seen, heard, respected, and have all the support and resources they need to flourish,” the WRDSB writes.

“Equity and inclusion” and related approaches including critical race theory have become a controversial topic in school boards across North America. In terms of teaching, they reject equality of opportunity and opt instead to give advantages to groups its adherents view as “oppressed.”

In practice, this includes race-based hiring, teaching white children that they are inherently privileged and accusations of systemic racism.

According to the Ontario Human Rights Code, discrimination based on race, ethnic origin or colour are prohibited. The WRDSB’s code of conduct and its human rights policy claim to uphold the code.

True North reached out to the board for comment on Warren’s views and to ask whether her conduct breached any of its policies on race-based discrimination.

“Waterloo Region District School Board promotes respect and inclusivity, and does not support any kind of race-based discrimination. We take every complaint seriously and are aware of the social media post. We have a process in WRDSB to address concerns such as these. That said, we cannot comment on specific employee matters,” said WRDSB Chief Communications Officer Eusis Dougan-McKenzie.

True North will continue to follow this developing story.