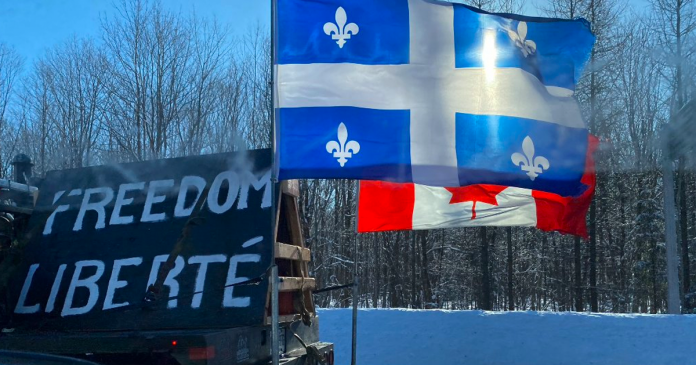 I have been on the ground covering the Freedom Convoy protests in Ottawa for the last two weekends, and I noticed that about half the protesters are Quebec francophones.

Despite having one of the highest vaccination rates among provinces, Quebec has the strictest COVID-19 restrictions in Canada. Its government response to the latest Omicron wave was also one of the harshest in the Western world.

Some of the restrictions the Quebec government has imposed on its people include hospitality and fitness lockdowns, vaccine mandates that limit access to groceries, and a harsh, police-enforced curfew.

I spoke with protesters from Quebec this weekend and asked them why they decided to make the trip to Ottawa. The people I talked to include an Indigenous woman, a union member and a nurse.