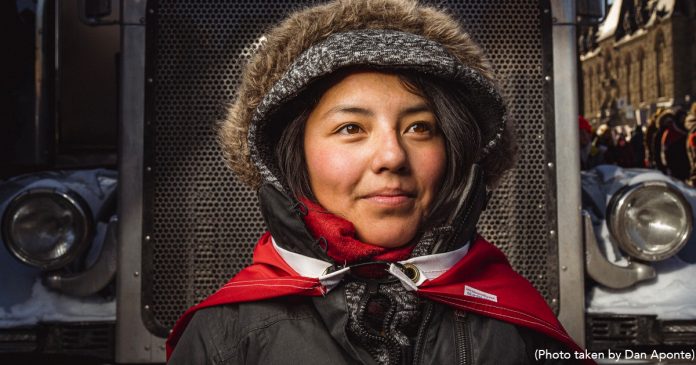 The truckers are winning, and they won’t stop their protest until Canada goes back to being Canada.

Trudeau’s instinct was to dismiss the truckers, and then to demonize them. That is turning out to be one of the most significant political mistakes in recent Canadian history.

On today’s episode of The Candice Malcolm Show, Candice is joined by freelance journalist and columnist with the National Post Rupa Subramanya. Unlike most mainstream journalists, Rupa sought to understand the trucker convoy for herself. She went there, she interviewed 100 protesters and she saw something very different than what the media portrayed.

Check out her wonderful article.