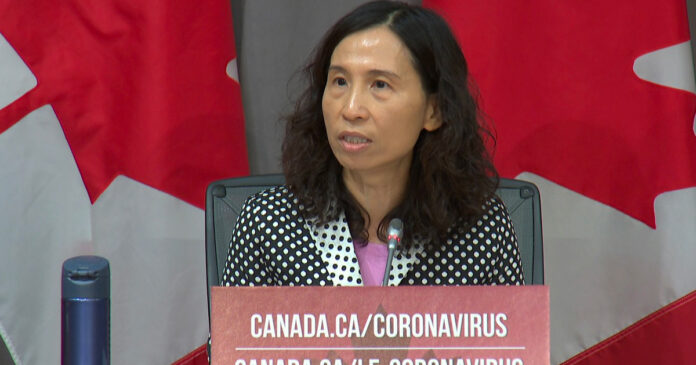 Parliamentarians heard on Thursday that nobody was fired or held responsible for the federal government’s mishandling of the national emergency stockpile.

Prior to the COVID-19 pandemic, the Public Health Agency of Canada (PHAC) sent masks to the landfill, shuttered several warehouses and reduced its operations, severely impacting the nation’s COVID-19 response.

PHAC shuttered three out of nine warehouses containing medical equipment meant to deal with emergency situations including a pandemic. In total, 8,839,942 masks, gowns and other personal protective equipment (PPE) were tossed aside a year prior to the COVID-19 outbreak.

According to Blacklock’s Reporter, PHAC officials were grilled by MPs Thursday during a Commons public accounts committee meeting.

“There were serious issues. I believe in accountability,” said Conservative MP Philip Lawrence. “How many individuals have been held accountable? Has any individual at Public Health realized any repercussions due to this tremendous failure?”

“The accountability as such rests with the Public Health Agency in a cumulative way as well as with provinces and territories,” said Kochar.

“So to be clear no one has been held to account even though there were significant lapses that put our front line workers at risk?” Lawrence asked again.

“I reiterate the point that we are working very closely with our partners,” said Kochar.

“I’ll take that as absolutely no one in your department was held accountable for putting our front line workers at risk, which I find absolutely abysmal,” replied Lawrence.

In 2020, PHAC vice-president Sally Thornton – who was in charge of the stockpile – went into retirement. During testimony at the Commons health committee, Thornton admitted she had no idea how many supplies PHAC had to deal with the outbreak.

Even after COVID-19 began to spread, the Liberals did not act to restock even though the government received warnings in Feb. 2020 that it was low on PPE.

It wasn’t until the following month that the Liberals moved to buy more protective equipment, which by then was being sold on global markets at incredibly inflated prices.