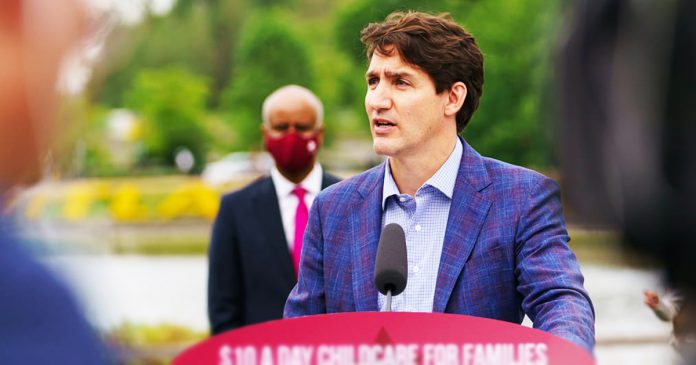 Using existing powers, courts and judges already stopped the truckers from honking, broke up the blockade on the Ambassador bridge connecting Windsor and Detroit, and seized millions of dollars that had been donated to the truckers.

What more does Trudeau want?

On today’s episode of the Candice Malcolm Show, Candice breaks down the facts leading up to this shocking announcement and outlines the three reasons she thinks are really behind this unprecedented power grab.