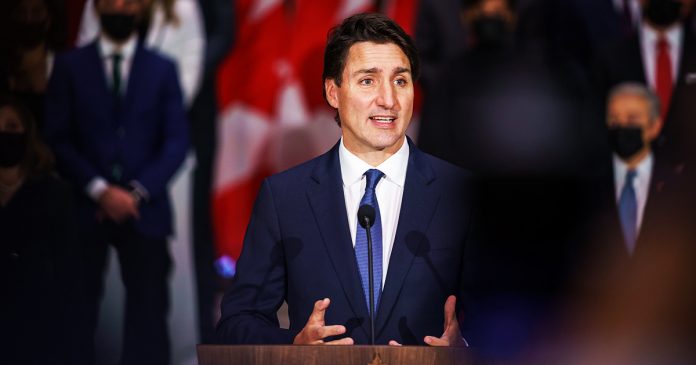 Prime Minister Justin Trudeau is seeking to invoke the Emergencies Act because of the trucker convoy, which has been situated in Ottawa for coming up on three weeks. The government is not only trying to give more power to police, but also to banks, which will be expected to snitch on anyone they suspect of being involved in the convoy and even freeze their bank accounts.

Also, he is joined by Canadian Constitution Foundation litigation director Christine Van Geyn to discuss the constitutionality of the Emergencies Act.