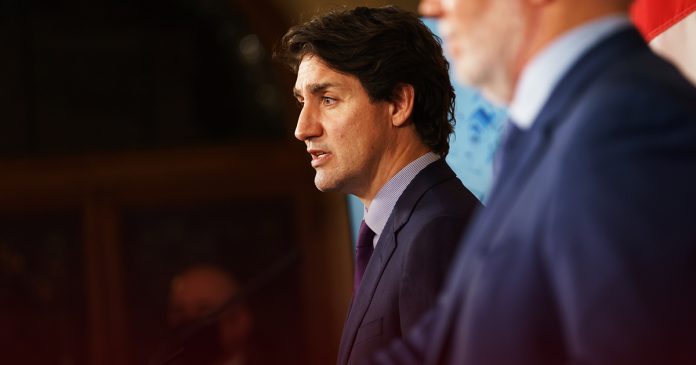 Why did Trudeau give himself the most drastic and sweeping powers available to a Canadian prime minister? What was his justification for weaponizing war-time measures against peaceful protesters?

The short answer is because he hates the truckers.

He is using the full power of the state to quash his political enemies. This set’s an incredibly dangerous precedent and marches Canada down a dark path.

On today’s episode of the Candice Malcolm Show, Candice is joined by lawyer Ryan O’Connor to discuss what this means for Canada and our liberal democracy.