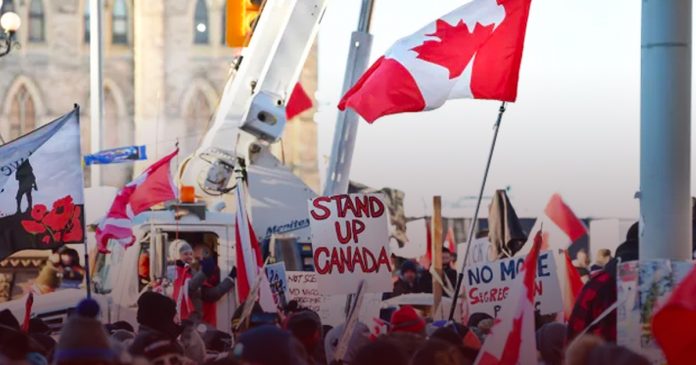 By invoking the Emergencies Act and giving his government sweeping powers, Prime Minister Justin Trudeau accidentally revealed how weak he really is. Meanwhile, the legacy media continues to do Trudeau’s bidding by doxxing and harassing individuals who supported the freedom convoy.

Despite the Establishment’s desperate attempts to stop the convoy, the truckers continue to win — provinces are dropping their mandates and the convoy is making their voice loud and clear.

Candice Malcolm says the freedom convoy will go down as one of the most effective and powerful protests in the history of the western world. Tune into The Candice Malcolm Show.