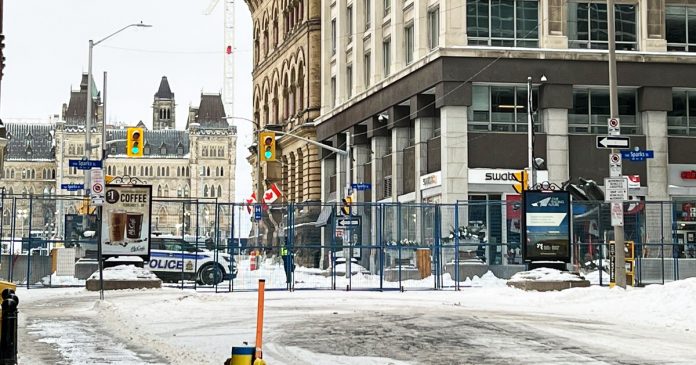 The Trudeau government used excessive force and violence to remove a group of peaceful and unarmed protesters in Ottawa. They created a No-Go Zone.

Police explicitly told journalists to leave the area, and they threatened to arrest anyone found walking down the street in Ottawa.

How is any of this legal? It isn’t.

The Canadian Civil Liberties Association has condemned this behaviour, saying that: “time and time again, Canadian courts have ruled against exclusion zones and other limits on the press.”

On today’s episode of the Candice Malcolm Show, Candice is joined by journalist Andrew Lawton who was on the ground reporting all weekend for True North and was himself the victim of police brutalization. They discuss what happened, what it means and what’s next.