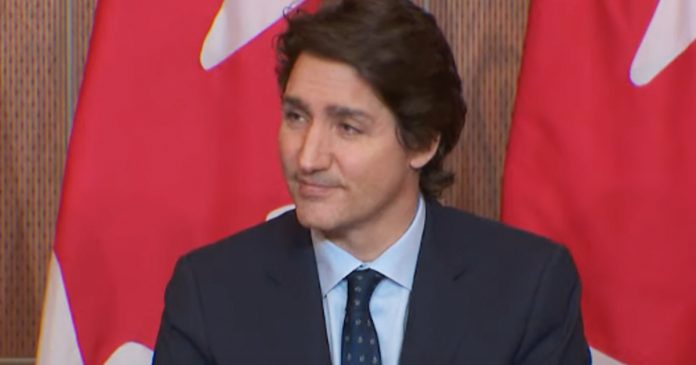 Prime Minister Justin Trudeau announced Wednesday that his government would be revoking his implementation of the Emergencies Act.

“The situation is no longer an emergency. Therefore, the federal government will be ending the use of the Emergencies Act,” said Trudeau.

“We are confident that existing laws and by-laws will be sufficient to keep people safe.”

Trudeau argued that giving his government sweeping powers was “the response and necessary thing to do,” in response to the freedom convoy.

A joint committee of parliamentarians will now review the government’s decision to declare a national emergency within 60 days, as required by the legislation.

Trudeau’s revocation of the Emergencies Act comes days after the House of Commons approved the use of the unprecedented law – thanks to the parliamentary support of Jaghmeet Singh and the New Democratic Party.

The Trudeau government invoked the act on Feb. 14, immediately granting itself unprecedented powers. The government needed to seek approval from the House of Commons within seven days in order to extend its use for at least another four weeks, or whenever it chose to discontinue its use of the legislation.

The House of Commons’s passage of the act was currently being debated in the Senate of Canada.

Since the act was invoked last Monday, supporters of the Freedom Convoy have had their bank accounts frozen, while police in Ottawa brutally cracked down on protesters over the weekend. All border blockades, including those in B.C., Alberta, Manitoba and Ontario, had already been cleared before or shortly after Feb. 14.