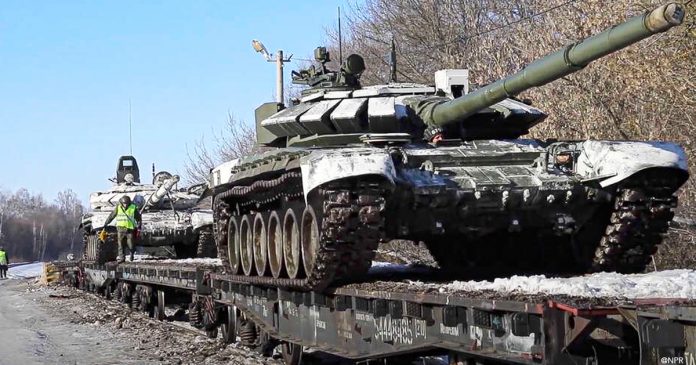 After weeks of speculation and increasing tensions, Russia invaded Ukraine this morning, prompting what some fear is the beginning of World War III, and what others wish to keep contained within Ukraine’s borders. There’s been no shortage of condemnation of the invasion from the west and Canada, but what, if anything, should be Canada’s role in this? In this live edition of The Andrew Lawton Show, Andrew is joined by geopolitics commentator Yaroslav Baran.

Also, while governments take the long way out of pandemic restrictions, a group of scientists and policy experts say it’s time to end the pandemic – and all restrictions – now. Irvin Studin joins the show to explain how.