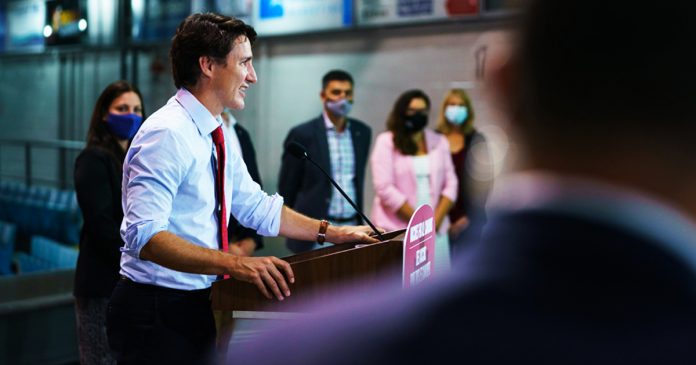 There was never an emergency that warranted the use of the Emergencies Act. Trudeau just admitted that by revoking the order less than two days after it was approved.

By the time he declared the “emergency”, the border blockages were already removed. By the time his government received approval to use the act by the House of Commons, the police had already cracked down and removed the peaceful protest.

So what changed between Monday evening when the Act was passed and Wednesday afternoon when Trudeau revoked it? Nothing. Other than a new poll showing Canadians oppose Trudeau’s handling of the situation and nearly two-thirds of young Canadians side with the truckers.

On today’s episode of the Candice Malcolm Show, Candice says that’s very bad news for Trudeau, and no amount of media spin will make it go away.