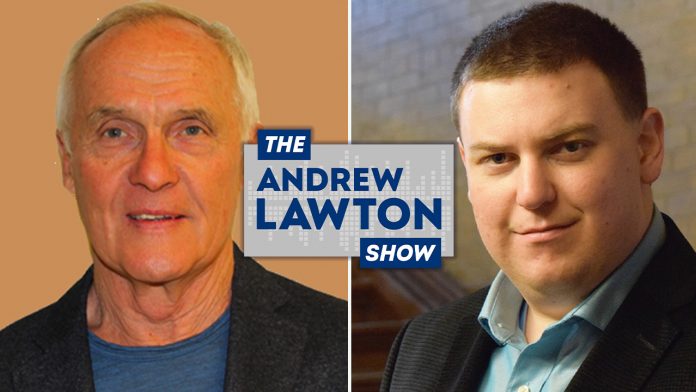 The federal Conservative party has lost three elections in the last seven years, and is now about to see its third leadership race in the same span. Every election cycle, the Conservative Party of Canada is forced to ask itself what kind of party it wants to be, and what its place, if any, in Canadian politics is.

In this special edition of The Andrew Lawton Show, True North’s Andrew Lawton speaks with author and former Olympian William Gairdner about conservatism’s intellectual underpinnings and its past, present, and future in Canada.