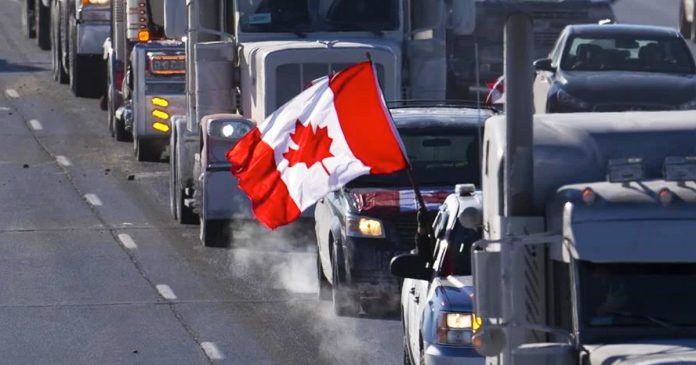 It has been almost one week since the trucks left Ottawa and Justin Trudeau’s fake emergency concluded, but the media isn’t finished trying to smear the Canadians that peacefully protested Justin Trudeau’s mandates.

This week. the media highlighted anti-trucker voices to mislead Canadians into thinking the convoy was an “occupation,” journalists obsess over an outspoken character to smear the entire movement and legacy media elites call the protesters “anti-social yobs” and “half-wits.”

It’s Fake News Friday on the Candice Malcolm Show, and Candice is joined by True North producer Harrison Faulkner to discuss the worst examples on fake news this week.