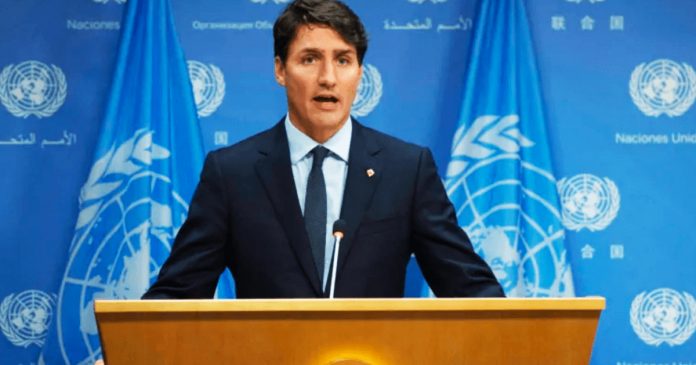 A major part of Justin Trudeau’s appeal to progressive voters in Canada is his international reputation as a liberal golden boy.

But Trudeau’s use of war-time measures to crack down a peaceful working class protest has shattered that image. It made him look weak, hypocritical, petty and mean.

How can Trudeau lecture serial human-rights-abuses in countries like China and Iran when he used force and froze the bank accounts of political dissidents at home? Those countries are already mocking him and pointing out the double standard.

On today’s episode of the Candice Malcolm Show, Candice is joined by lawyer and human rights activist Kaveh Shahrooz to discuss just how badly this damaged Trudeau’s reputation – abroad and at home.