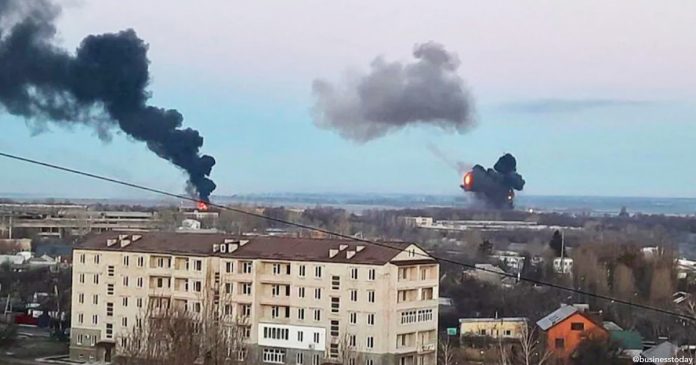 The war between Russia and Ukraine is being played out across social media feeds and news headlines. The battle is as much about influencing public opinion and winning over hearts and minds as it is about gaining territory.

Over the past few days, Canadians have been inundated with propaganda from both sides.

On today’s episode of The Candice Malcolm Show, Candice cuts through the propaganda and does a deep dive on what’s really going on in Ukraine.

She exposes the absurd double standard of Chrystia Freeland holding a Ukrainian banner that represents a Nazi movement, and the legacy media’s refusal to cover this story.