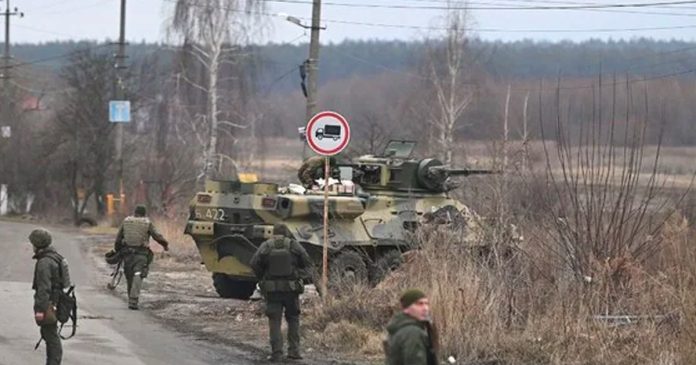 True North has learned that thousands of Canadians are volunteering to travel to Ukraine to fight against Russia as part of the country’s International Legion of Territorial Defence.

The Honorary Consulate of Ukraine in Vancouver Mir Huculak has told True North that they have been flooded with requests from both men and women hoping to fight overseas.

“A lot of people, including some women, want to go and help fight in Ukraine.”

Huculak said that those with an interest in joining the volunteer foreign legion are being directed to contact the Embassy of Ukraine to Canada in Ottawa, which is likely also being inundated with potential volunteers.

“Foreigners willing to defend Ukraine and world order as part of the International Legion of Territorial Defense of Ukraine, I invite you to contact foreign diplomatic missions of Ukraine in your respective countries. Together we defeated Hitler, and we will defeat Putin, too,” tweeted Ukraine’s Minister of Foreign Affairs Dmytro Kuleba on Thursday.

Currently, Russian forces are descending on major population centres in Ukraine, including the nation’s capital Kiev, after President Vladimir Putin ordered his troops to launch an invasion of the Eastern European state.