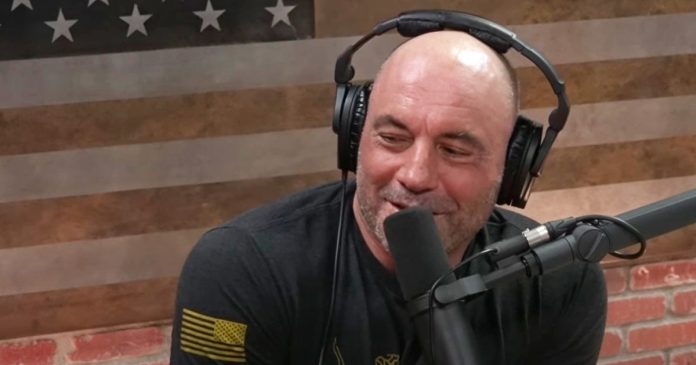 Podcaster Joe Rogan savaged Prime Minister Justin Trudeau on a recent episode of the Joe Rogan Experience, criticizing Trudeau’s use of emergency powers to crush freedom convoy protests and freeze the assets of its supporters.

In an episode with comedian Brian Moses and Freddie Gibbs on Tuesday, Rogan compared Trudeau’s actions to those of Russia and China

“People like to control people. It doesn’t matter if they’re Russian, or Chinese, or American,” said Rogan.

Trudeau invoked the Emergencies Act on Feb. 14, used it to crush the Ottawa protests, then revoked the powers on Feb. 23 – only two days after forcing a vote in the House of Commons allowing him to keep emergency measures going for up to four more weeks.

On Feb. 18 to 20, a joint force of federal, provincial and municipal police cracked down on Ottawa demonstrators using heavy military equipment, mounted units and pepper spray.

Rogan went on to criticize the government for using measures designed for terrorists on “people who are protesting.”

“The amount of powers they have is enough,” said Rogan. “Those powers are supposed to be reserved for terrorist attacks and sh*t, people trying to overthrow the government, not people who are protesting. You have to be able to tolerate a certain amount of protesting. There has to be discourse, ‘cause otherwise, you’re going to make new laws to make your life convenient and easy.”

Rogan is only the latest international figure to have openly condemned Trudeau for how he handled the situation. Politicians from the UK, the EU, Australia and the US all joined in to blast the prime minister’s drastic response to the peaceful convoy demonstrations.

“Likewise, when we see abuses of human rights in other countries, Australia has the right to call them out,” said Australian MP Craig Kelly.

“Today, all Australians look at what is happening in Canada and at what Prime Minister Trudeau is doing to the Canadian people and the truckers in Ottawa. We should call that out as an abuse of human rights—loudly and clearly.”

“This is the shame of what is happening to our great Canadian brothers.”