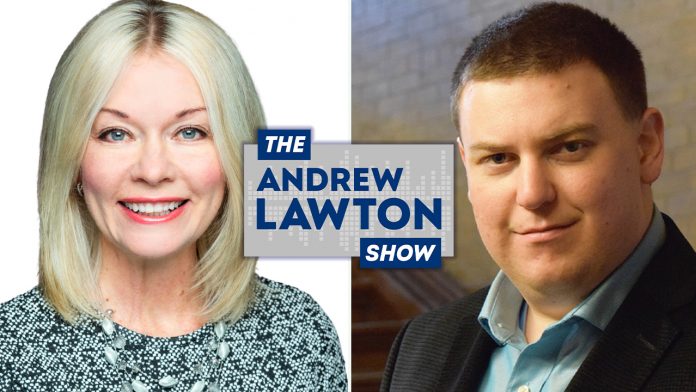 Interim Conservative leader Candice Bergen joined The Andrew Lawton Show for a wide-ranging discussion about the state of the Conservative party, including its opposition to carbon taxes and vaccine mandates, as well as its efforts to hold Justin Trudeau to account over his invocation of the Emergencies Act to stop the truckers’ convoy.