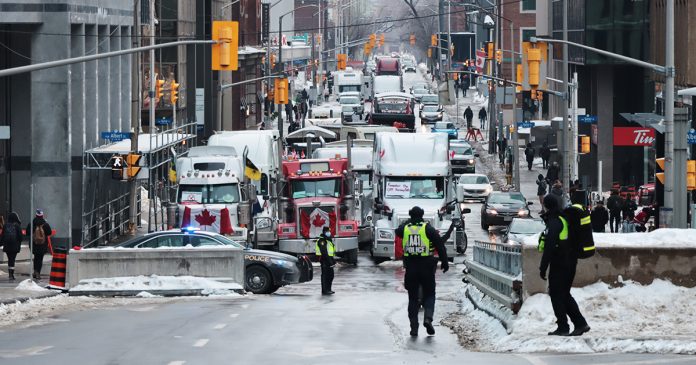 Freedom Convoy fundraiser Tamara Lich is behind bars until at least Monday, nearly two weeks after she was arrested in Ottawa. A judge is set to make a decision about whether she can be released on bail Monday. True North’s Andrew Lawton breaks it down with criminal lawyer David Anber.