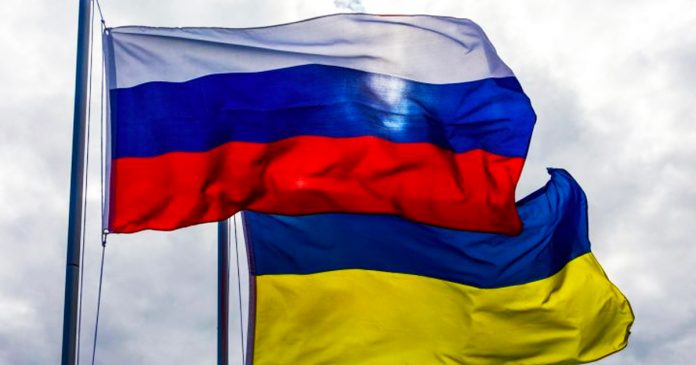 It’s Fake News Friday on the Candice Malcolm Show, and Candice and True North journalist Harrison Faulkner break down the worst of the worst of biased media and pro-war propaganda.

While the legacy media insist the situation is black and white, and that anyone saying anything skeptical of the news coverage or about any Ukrainian is a Putin-shill or pushing Russian KGB disinformation.

We reject that idea. Two things can be true at the same time. Putin is an aggressor, a tyrant and a war criminal. Also. Ukraine has sketchy elements that shouldn’t be ignored and that Canada’s Deputy PM Chrystia Freeland shouldn’t support.

The legacy media continues to show Canadians that they cannot be trusted to report the truth.