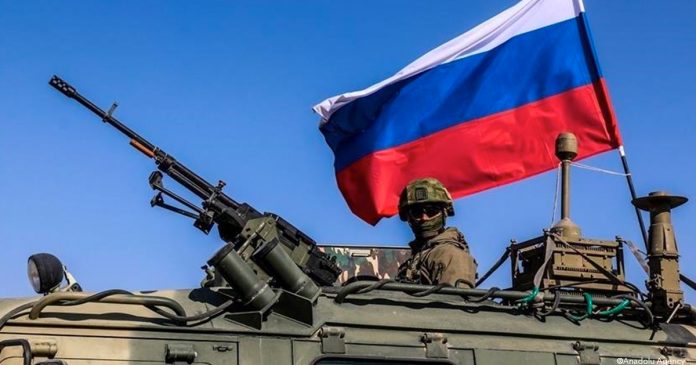 The Canada Council for the Arts has said it will no longer be providing public funding to activities involving Russian or Belarusian artists or arts organizations due to Russia’s invasion of Ukraine.

“Any current or anticipated applications that support artistic activities created by or in collaboration with Russian arts organizations will not be accepted by the Canada Council, until Russia withdraws its military forces from Ukraine,” said Canada Council for the Arts director and CEO Simon Brault in a blog post on Friday.

Brault said that this measure includes partnerships, direct and indirect funding of tours, co-productions, festivals and other events held in Russia.

Brault encouraged the arts council’s major clients to support the initiative by reviewing their current programming with Russian artists and arts organizations.

The burden of the unprecedented sanctions, Brault said, would “have unfortunate consequences for certain Canadian artists and artistic organizations (but) that the citizens of Russia and Belarus will also be penalized.”

“The attack on Ukraine is an attack on international law, as well as on democracy, freedom, and human rights,” he said. “The Council’s solidarity with the Ukrainian people is one of peace and recognition for all refugees from Ukraine, including those from racialized groups, all of whom are entitled and deserving of human rights protection.”

The announcement by the Canada Council for the Arts is the latest in a series of economic sanctions against Russia. These include everything from bans on Russian banking, closure of Canadian airspace to Russian aircraft and even the removal of Russian alcohol from the shelves of government-run liquor stores.

“This industry accounts for more than a third of Russia’s federal budget revenues,” said Trudeau. “And while Canada has imported very little amounts in recent years, this measure sends a powerful message.”