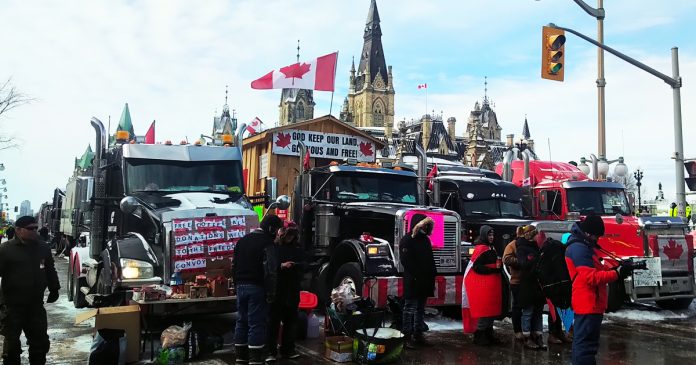 On today’s episode of the Candice Malcolm Show, Candice is joined by Former Leader of the Opposition Preston Manning, to discuss the trucker convoy, populism and his advice for all Canadians in the post-Covid era.

Manning says the Trucker Convoy was a “legitimate, bottom-up political protest” and that the Trudeau government’s handling of it was “an extreme overreaction and a deliberate misinterpretation of what they were trying to do.”

“There is rumbling in the federal Liberals already that Trudeau has to go,” said Manning in regards to his overall handling of Covid and unwillingness to adapt to the rapidly changing political environment.