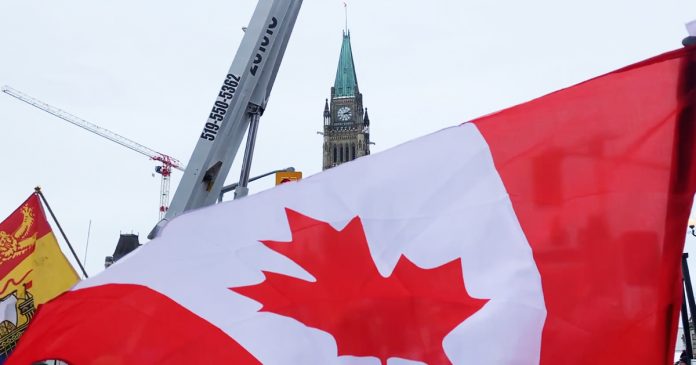 So many Canadians were disheartened and dismayed by the doxxing and firing of donors who had financially supported the Trucker Convoy.

Today on the Candice Malcolm Show, Candice is joined by a Conservative Member of Parliament trying to change that.

The bill would create federal protections for those fired or harassed by their employers or the government for engaging in a political protest or donating to a political cause.

They also discuss the ongoing conflict in Ukraine, and Garnett’s perspective as a member of Canada’s Parliamentary NATO Association.

The Daily Brief | Trudeau wants to force farmers to cut...