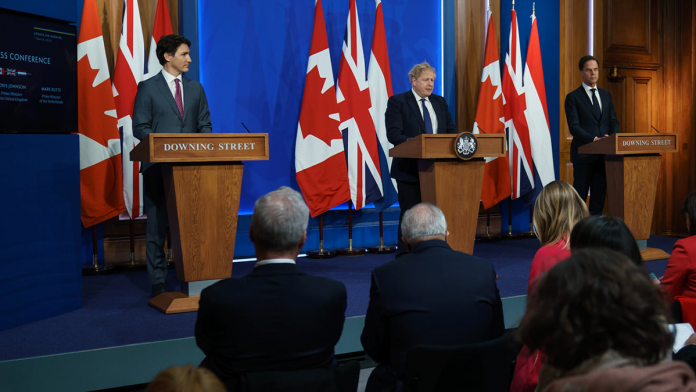 The Trudeau government has stuffed the pockets of Canada’s legacy media over the years by providing them with bailouts and other taxpayer handouts that have destroyed the objectivity and credibility of some of Canada’s biggest media outlets.

For Canadians to get a real understanding of what’s happening, they have to look to outlets like True North or the foreign press.

On today’s live episode of The Candice Malcolm Show, Candice will discuss how Trudeau successfully bought the media and Candice will also be taking your questions.